"Be daring, be different, be impractical, be anything that will assert integrity of purpose and imaginative vision against the play-it-safers, the creatures of the commonplace, the slaves of the ordinary." Cecil Beaton
"New York"
Shannon Mulholland
Cooper and Hemingway: The True Gen coming on Blu-ray!

James Gandolfini played Craig Gilbert in the 2011 HBO Film Cinema Vertie, and portrayed the man who was behind the cameras for “An American Family.” Gandolfini stated : “I think Craig was so astounded that the Loud family got so destroyed and he got so destroyed by people. They went after the Loud family so viciously. All they were really were regular people and their family was not that much different than anybody elses. He was just trying to document it and they went after both of them so viciously that he said the hell with this.”


Craig Gilbert on Cinema Verite: Craig Gilbert, Creator of An American Family, Says the HBO Movie About Him Is ‘Essentially Fallacious’

Man ... talk about an original.

Cooper and Hemingway: The True Gen is an unprecedented look at the bond between two of the most iconic artists of the 20th century. Utter opposites... nothing in common. The cowboy and the suburbanite. The conservative and the liberal. And yet these two artists (a word both men scoffed at) were the best of friends, right up to their deaths a mere seven weeks apart in 1961. But is the friendship of these two men really so surprising? A study of these two men is a study of the 20th century. Their internationally renowned careers (Cooper, two Best Actor Academy Awards; Hemingway, Nobel and Pulitzer Prizes) were played out over the same turbulent decades: the hedonistic 20s, the grim Depression 30s, the war-ravaged 40s, and the deceptively slumbering 50s; throughout, their public and private lives connected, parted, re-connected, intertwined, over-lapped, and collided. It is no small irony that the lives of these two men should suffer untimely ends at the dawn of the erupting sixties. Their final, poignant chapter closed at the beginning of a decade which would challenge many of the very ideals and precepts which both men so prominently represented.And yet, decades later, we have Liam Neeson reflecting: "...the character of Bryan Mills (Taken) fits into a cinematic iconic figure that we all recognize from way back ... I'm thinking of Gary Cooper in High Noon, who is kind of a Bryan Mills. That kind of iconic figure that audiences seem to be attracted to. Perhaps Cooper and Hemingway didn't really pass the torch, perhaps they merely leant it. Written & Directed by John Mulholland

When released, HIGH NOON was seen as an attack on HUAC. However, this means little to an audience today. INSIDE HIGH NOON examines with fresh insight what makes HIGH NOON timeless, and why it works so powerfully still, over 65 years after its release.


the 60th Anniversary of ``CASABLANCA'' With Gala Tribute Screening August 11

Liza Minnelli introduces the film "Meet Me in St. Louis" directed by her father Vincente Minnelli and starring her mother Judy Garland.


Liza Minnelli on Meet Me in St Louis

Liza Minnelli was born on March 12th 1946 in Los Angeles, California to famous showbiz parents. Her mother, Judy Garland was herself a superstar of the day renown for her impressive contralto vocal range and numerous movie appearances, but most notably for her leading role in the classic ‘The Wizard of Oz’ (1939), still regarded by many even today as one of the most iconic films ever made. Liza’s father was Vincente Minnelli, a director of films and musicals who had become famous for his efforts in musicals such as ‘Meet me in St Louis’ and ‘An American in Paris’, as well as several acclaimed comedies and dramas.


Shannon Mulholland
AEI/LLPC for Sony Signatures
Ripley's Believe it or not!
Liberty Magazine

Bloomberg's New York City - “Thank you for 12 years of extraordinary service,” Cuomo gushed to Bloomberg. “You, my friend, left New York City better than you found it, and there is no higher praise for a public servant.”

Posted by New York City When at 6:50 AM No comments: 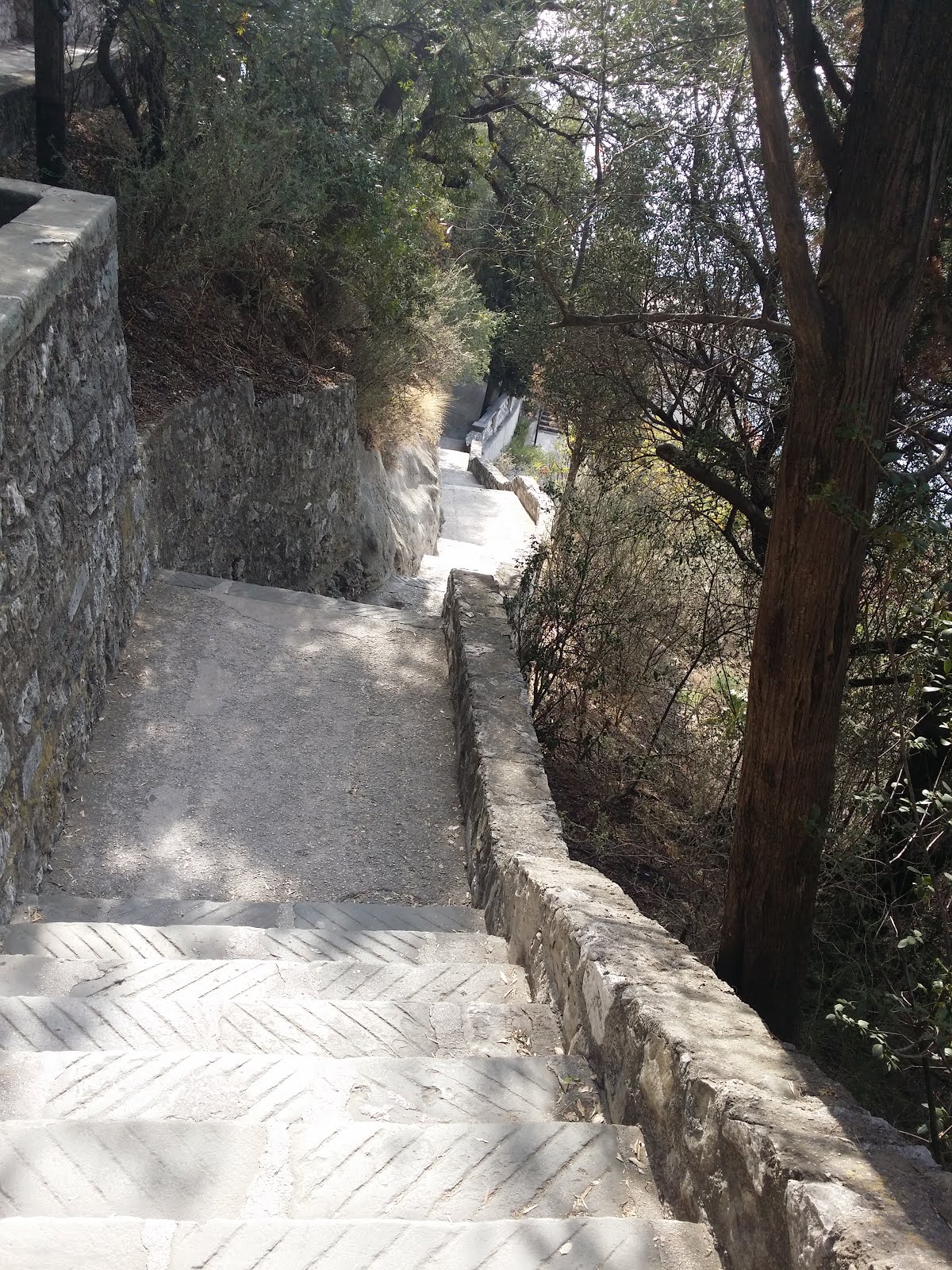 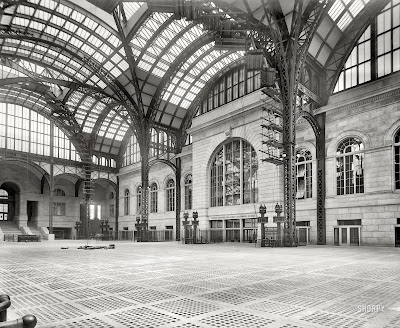